Blu-ray Review - A Reason to Live, a Reason to Die 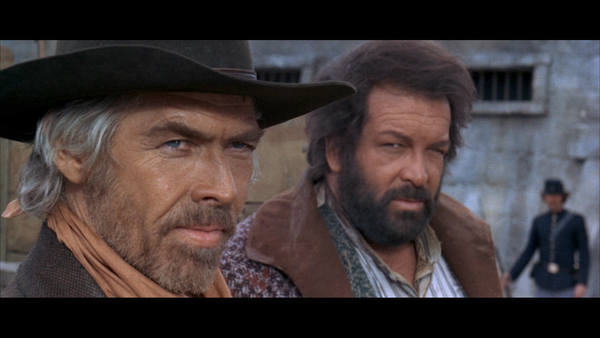 A variation on "The Dirty Dozen" set during the Civil War, 1972's "A Reason to Live, a Reason to Die" is an admirable attempt to launch an adventure starring a cast full of grizzled, beefy men, each scripted with quirks and a secretive history. While James Coburn takes top billing, the feature makes room for its ensemble, making up for a lack of action by emphasizing juicy personalities colliding in a spaghetti western-style production. Read the rest at Blu-ray.com