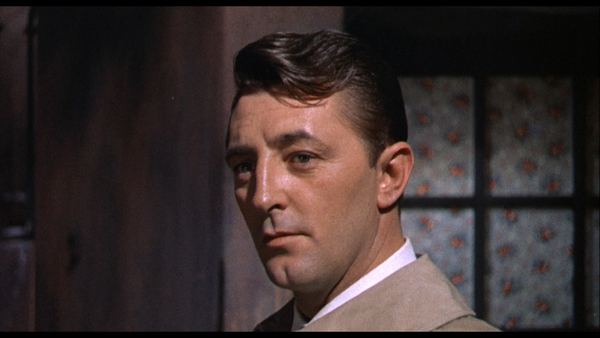 Although it doesn't seem to be created as a sequel to a television series that ran in the early 1950s, "Foreign Intrigue" isn't one to pause and wait around for its audience. Diving headfirst into acts of secrecy and betrayal, the 1957 feature isn't covering new ground in the detective genre, with star Robert Mitchum looking unchallenged as he works through a routine of sleuthing, seduction, and attitude, this time sending him around Europe to gather clues. Read the rest at Blu-ray.com