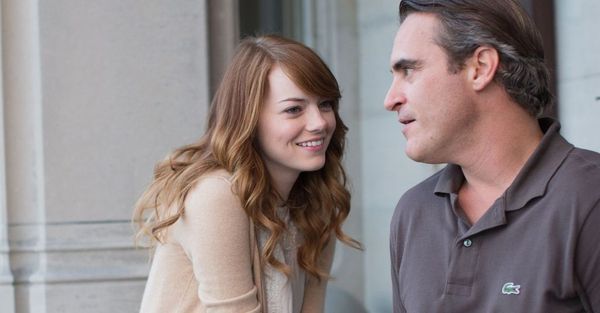 While it could easily read as career repetition, “Irrational Man” returns writer/director Woody Allen to a moral void he once investigated to great success in 1986’s “Crimes and Misdemeanors.” His aim isn’t quite a sharp the second time around, and his timing is a little slack, but Allen has a special perspective when it comes to acts of violence and pangs of guilt. Coming after last year’s dispiritingly shapeless “Magic in the Moonlight,” it’s encouraging to see Allen bare his teeth again, and the picture, while deeply flawed and periodically meandering, does a successful job grasping the art of justification, turning superiority into an aphrodisiac, which creates an interesting air of discomfort. Read the rest at Blu-ray.com