Blu-ray Review - Report to the Commissioner 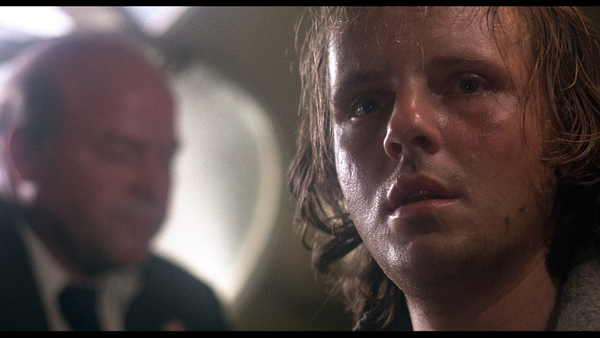 The hard, unforgiving streets of New York City receive frightening attention in 1975's "Report to the Commissioner," which plays like a hybrid of "Law & Order" and "Training Day." Procedural in tone, but prone to chaotic bursts of emotion and action, the feature manages dysfunction and paranoia satisfactorily, with director Milton Katselas ("Butterflies Are Free") developing an atmosphere of hostility that's pinched by police duty. Adapted from a novel, "Report to the Commissioner" plays like one, investigating unhinged people embarking on dangerous missions that push them to the limit and blur the lines of duty. Read the rest at Blu-ray.com