Blu-ray Review - Harry in Your Pocket 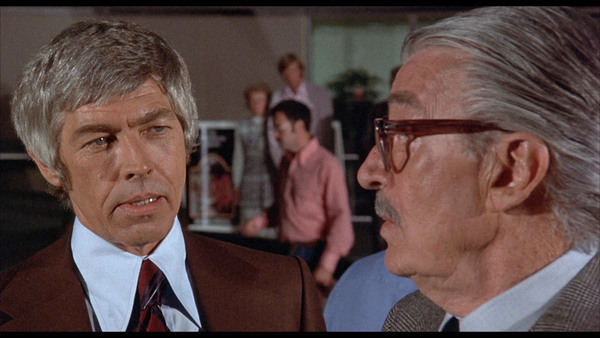 In February, there was "Focus." Starring Will Smith and Margot Robbie, "Focus" endeavored to tell the story of a team of pickpockets coming up against the law, one another, and sexual temptation. Turns out, the picture was a little late to the party, with 1973's "Harry in Your Pocket" essentially covering the same dramatic terrain. Interestingly, both efforts are similarly flattened in the characterization department, trying to find sympathy with sincerely unpleasant people. "Harry in Your Pocket" is the stranger of the two features, attempting a melodramatic approach to the art of the steal, working to build a framework of personal tensions while still indulging a jaunty look at the methods of thievery, scored spiritedly by Lalo Schifrin. What should be lively fun is instead something of a drag, finding the screenplay cutting corners with personalities and the direction more invested in quick hands than lasting impressions. Read the rest at Blu-ray.com