Blu-ray Review - Hard to Be a God 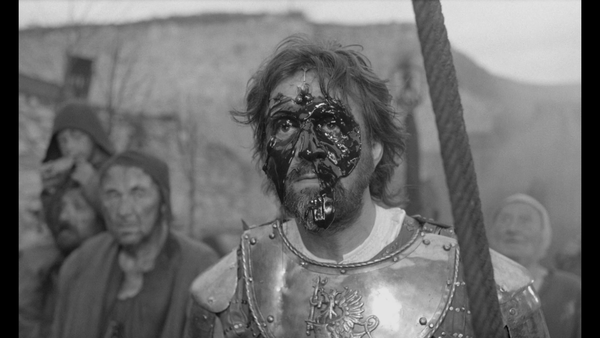 Co-writer/director Aleksey German passed away in 2013, just as he was putting the finishing touches on "Hard to Be a God." Illness shadowed his life in later years, with the filmmaker funneling what was left of his energy into an adaptation of a complex Russian novel, which took six years to shoot and another six to finish. A herculean effort has been put into the creation of "Hard to Be a God," and artful passion shines throughout this bewildering, intoxicating picture, which provides a unique test of viewer endurance for those interested in a challenge. Read the rest at Blu-ray.com