Blu-ray Review - The Boys in the Band 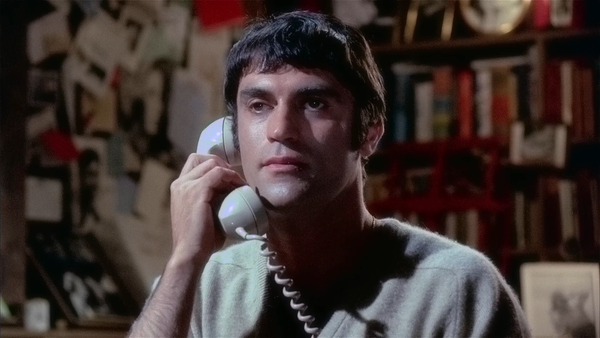 Making its big screen debut in 1970, years after its success on stage, "The Boys in the Band" carried a heavy responsibility. Largely credited as the first breakout hit of gay cinema, the picture is a crowded, argumentative ride of emotions, masterminded by playwright Mart Crowley. Setting out to create a gathering of men who defy and participate in stereotype, working to move past appearances and inspect pure behavior, Crowley creates a loving portrait of instability. "The Boys in the Band" is raw, catty, and sincere, shedding its theatrical origins thanks to smart direction from William Friedkin. Read the rest at Blu-ray.com