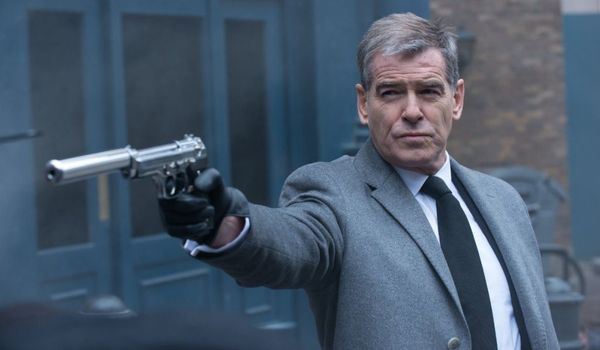 “Survivor” wants to be accepted as a serious study of global terrorism and the everyday heroes who fight the bad guys through investigative measures. It’s a fine idea for a movie, but the script from Philip Shelby would rather play with broad chase sequences and laborious exposition than dig into the authenticity of office-bound defenders. Director James McTeigue (“V for Vendetta,” “The Raven”) does surprisingly little with “Survivor,” staging mundane action and guiding blank performances as the picture quickly grows into a basic DTV thriller, only missing a supporting appearance from Steven Seagal. Aiming to be pulse-pounding entertainment, the feature is barely able to keep itself awake. Read the rest at Blu-ray.com