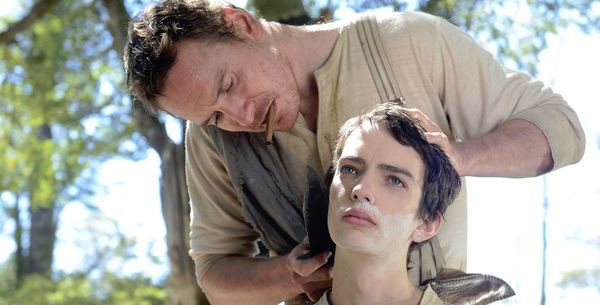 “Slow West” isn’t a traditional western. Sure, outlaws appear, six-guns are brandished, and the long crawl of horse-based travel is felt. Writer/director John Maclean embraces important elements of the genre, but he’s after a more intimate space of dark comedy and conflicted men. “Slow West” is a special film, eschewing a more grandstanding show of force to cherry pick strange and sincere moments, carrying an idiosyncratic vibe that Maclean’s manages well, even when he can’t fill up an already brief movie. It’s not a hard-charging effort, but something softly strange, which is quite an achievement in this day and age of cinematic sameness. Read the rest at Blu-ray.com