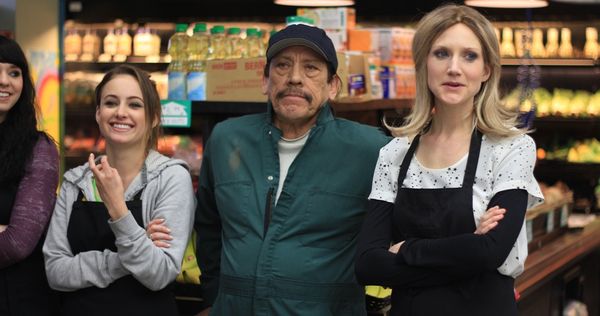 Screenwriter/star Sonja Bennett has the right idea with “Preggoland.” Confronting the cult of mommydom and assorted issues of maturity, Bennett creates a comedy that reaches a few honest points of repulsion, dealing with real emotions surrounding the peer pressure to reproduce. There are also numerous sitcom touches to the writing that derail Bennett’s themes, with “Preggoland” caught pulling a few punches. Despite a few ill-advised detours into predictability, the feature generally remains on task, constructing a compelling, periodically amusing look at conformity and misunderstanding, finding some fresh material to mine with a plot that’s already informed a wide range of comedy projects. Read the rest at Blu-ray.com