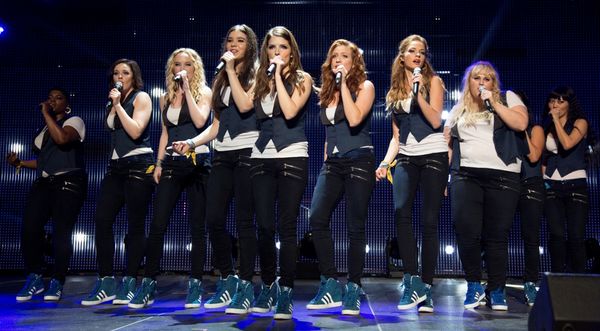 2012’s “Pitch Perfect” was a type of sleeper hit Hollywood doesn’t experience much anymore. Without stars to sell, the featured used music as a way to entice its audience, and once those ticket-buyers where lassoed into the theater, they were sold a smorgasbord of stereotype humor and vomit jokes. But the music remained, helping the picture score big with its primary demographic, spawning a hit single in Anna Kendrick’s “Cups.” Of course a sequel was ordered, only little thought has been put into the continuing adventures of the Barden Bellas, with director Elizabeth Banks returning to the comfort of songs and broad performances, declining to do anything original with chapter two. Read the rest at Blu-ray.com