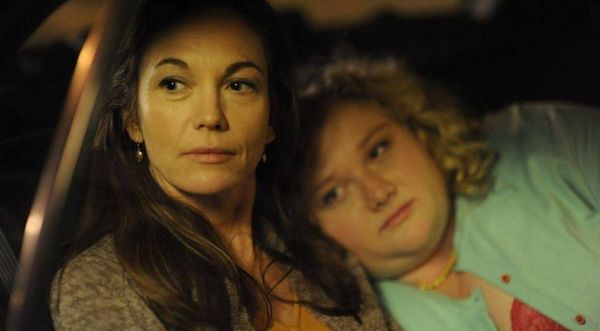 Documentarian Amy L. Berg makes fiction filmmaking debut with “Every Secret Thing.” After taking on the Catholic Church in “Deliver Us From Evil,” the West Memphis Three in “West of Memphis,” and Hollywood’s history of sexual abuse in “An Open Secret,” it should come as no surprise to find Berg drawn to the themes of “Every Secret Thing,” which touches on criminal activity and psychological erosion, exploring the lives of broken people. Adapted from the 2004 novel by Laura Lippman, the picture retains powerful examinations of denial, but it seldom pieces together smoothly, often resembling four features running at the same time. Read the rest at Blu-ray.com