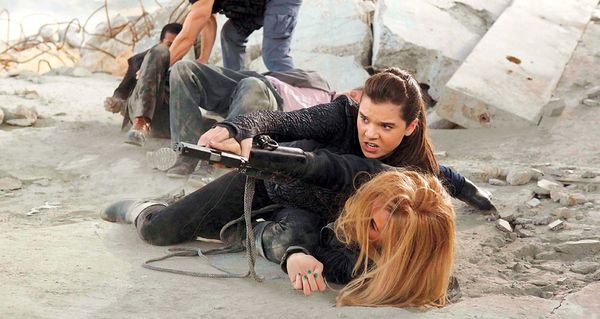 “Barely Lethal” doesn’t know what type of film it wants to be. Opening as a satire of spy movies and teen cinema, the picture eventually gives in to cliché, becoming the very thing it was previously looking to lampoon. Director Kyle Newman gets caught up in the frivolity, concentrating on surface details and visual gags to such a degree, he forgets there’s a story to tend to. While it promises a clever pantsing, “Barely Lethal” ends up sleepover material, losing its bite and focus as it slowly becomes a tiresome Disney Channel-style production. Read the rest at Blu-ray.com