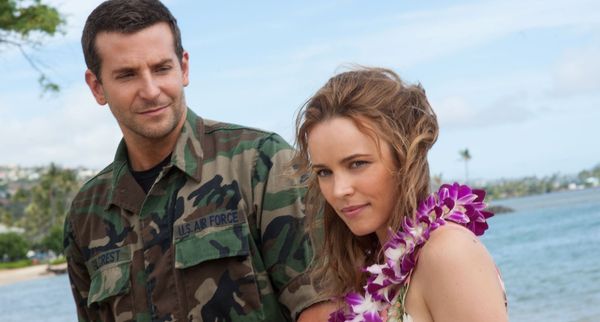 Cameron Crowe used to make wonderful movies. They were pictures filled with humanity, warmth, and humor, dissecting the challenges of everyday life with tonal precision. While many single out 2005’s “Elizabethtown” as the first misstep in Crowe’s career, 2011’s “We Bought a Zoo” is a more defined fault line for the creative quake to come, with the feature resembling a parody of a Crowe film, not the real thing. “Aloha” is his latest big screen effort and likely his last for quite some time. A staggering mess of characters and plot, “Aloha” runs on autopilot, finding Crowe completely mystified by his own work, returning to tried-and-true scenes of cutesy idiosyncrasy and dewy romanticism without a basic understanding of what he’s doing. Read the rest at Blu-ray.com