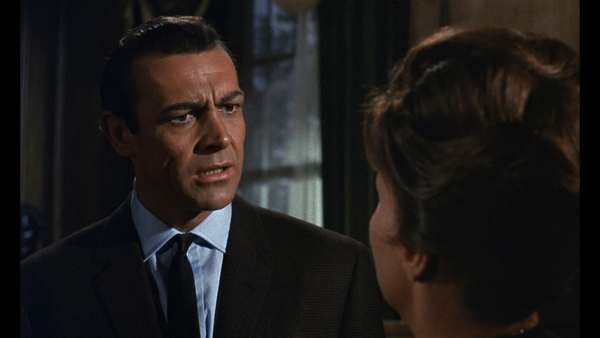 As a twisty crime picture, 1964's "Woman of Straw" is a slow-burn affair, attempting to beguile audiences with a little heat generated between stars Gina Lollobrigida and Sean Connery (in the same film year, the actor would conquer the globe with "Goldfinger"), and incite some hatred for Ralph Richardson, who plays a broadly loathsome character. The movie doesn't offer an especially tight screenplay, content to draw out the obvious for as long as possible, but as a mid-level thriller with a few interesting left turns, "Woman of Straw" manages to satisfy, perhaps best appreciated when it dives into abhorrent behavior. Read the rest at Blu-ray.com