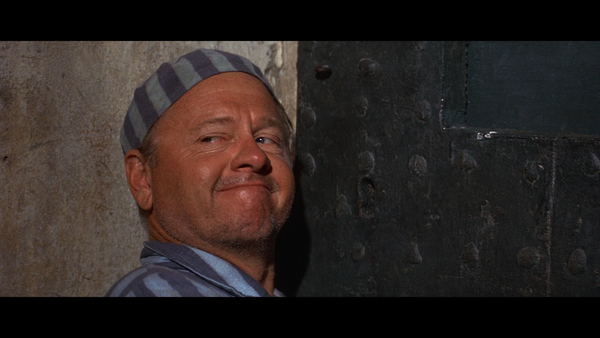 While working on his Edgar Allan Poe adaptations, director Roger Corman found time to make his first major studio feature with 1964's "The Secret Invasion," a WWII men-on-a-mission film that took the helmer out of literary fantasy and stuck him in the middle of history. Boasting a diverse cast that includes Stewart Granger, Mickey Rooney, and Edd Byrnes, "The Secret Invasion" attempts to marry the cold realities of life with excitable conflicts, making an effort to ground matinee adventure with a certain level of emotional gravity. Most of the picture feels like filler, yet Corman deserves credit for stretching, struggling to craft a movie that can play as a distraction and still land a few psychological gut-punches along the way. Read the rest at Blu-ray.com