Blu-ray Review - Revenge of the Ninja 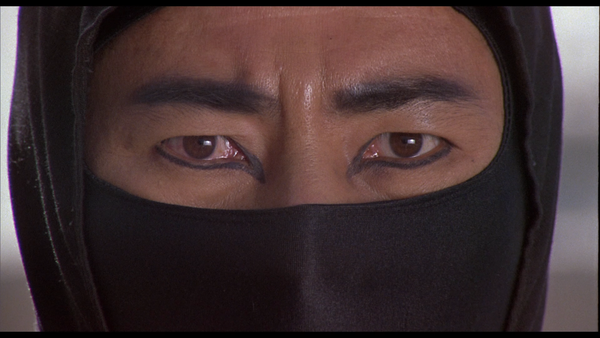 1981's "Enter the Ninja" represented Cannon Films trying to bring their spin to the martial arts genre, using ninjutsu to jumpstart a new round of action pictures. The plan worked, but the franchise required a few changes. Losing star Franco Nero, supporting actor Sho Kosugi was handed the lead role, and the adventure was moved to America, losing the cockfighting chaos of Manila. 1983's "Revenge of the Ninja" really isn't a sequel, sharing no story points or characters from the earlier effort, merely continuing down the path of exploitation cinema, milking the ninja craze for another round of bloodshed and tests of honor. Director Sam Firstenberg doesn't bother with tasteful mayhem, filling "Revenge of the Ninja" with harsh deaths, sexual violence, and shredded faces, trying to grab attention with excess. The amplification works to a certain degree, with the movie generally indulging silliness as it stages big action and deadly showdowns. Read the rest at Blu-ray.com