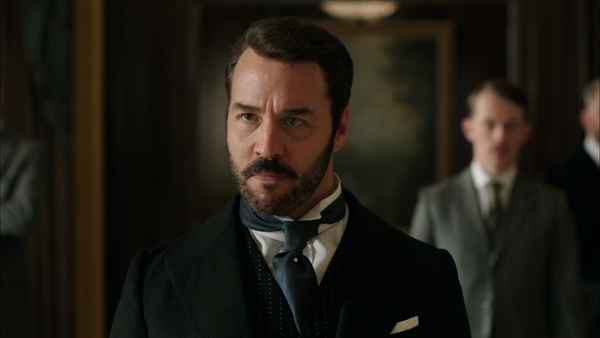 What began life as a "Downton Abbey" knockoff has built a home of its own. ITV's "Mr. Selfridge" graduates to its third season, with the mission for this year becoming one of separation. Initially conceived as a drama about the inner workings of the world's most famous department store, the series has decided to jump ahead five years (avoiding expensive World War I recreation demands), branching out with established characters, most not even involved with the business anymore. In short: there's little store in the show about a store. It's a bold creative leap for what's been a punishingly mediocre effort for two seasons, trying to stimulate ratings by changing the view. New supporting players add some spice to the bland concoction, but "Season 3" doesn't reveal a level of ambition necessary to take the program seriously. In fact, it indulges a soap opera atmosphere with renewed determination, keeping "Mr. Selfridge" simple, overcooked, and, at times, dismally performed. Read the rest at Blu-ray.com