Blu-ray Review - Dancing on the Edge 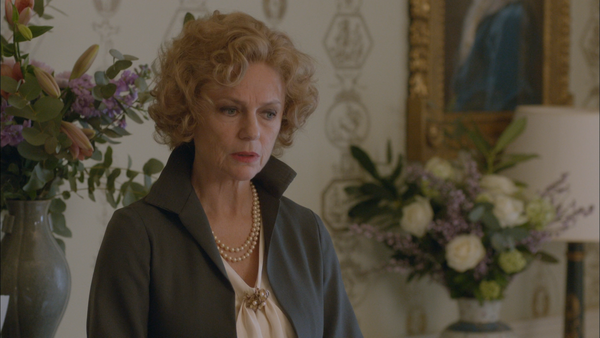 I don't have concrete proof that the Golden Globes are a rigged awards ceremony, but when Jacqueline Bisset took home a statue in 2014 for her supporting performance in "Dancing on the Edge" (where the actress was subjected to an obstacle course on her way to the stage), it was clear that something had to move the needle on a program that barely received attention during its original broadcast in 2013. Bisset doesn't deliver subpar work in the series, but she's barely memorable, blending in with the rest of this bland and overlong show, which wheezes through six episodes. Created by playwright and screenwriter Stephen Poliakoff, "Dancing on the Edge" aims to combine murder mystery suspense with period restraint, yet the writing is more consumed with stretching simple ideas, employing flimsy characterization and a leaden pace to pass for regality. Read the rest at Blu-ray.com