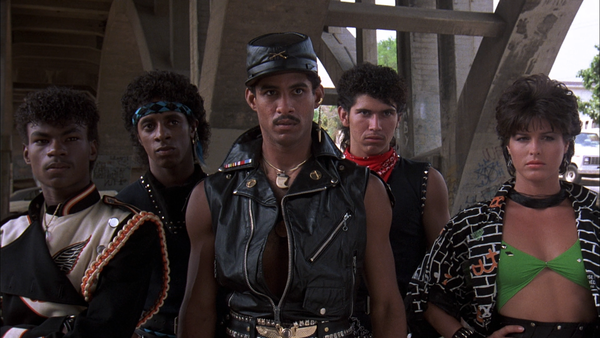 Keeping the celebration going, "Breakin' 2: Electric Boogaloo" made its theatrical debut only seven months after the release of the original film. Not that a breakdance movie is particularly difficult to piece together in a short amount of time, but during an era of three-year-long waits between franchise chapters, the speed of this release was alarming, clearly signaling that Cannon Films wasn't about to leave money on the table. If the kids wanted a second helping of Kelly, Turbo, and Ozone, Yoram Globus and Manahem Golan were more than happy to provide it, once again stymieing the competition during the curiously dance-feature-heavy year of 1984. Read the rest at Blu-ray.com