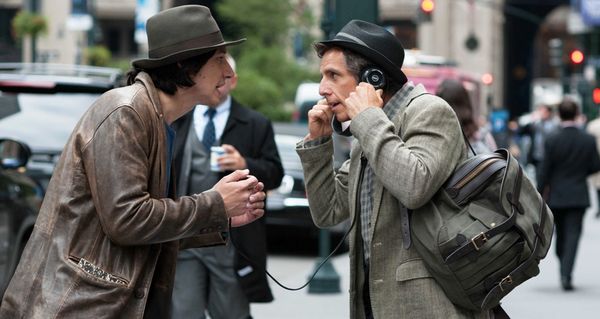 Noah Baumbach is known for making polarizing films, but his last effort, 2013’s “Frances Ha” offered the writer/director a chance to play it safe, eschewing combative moviemaking to focus on pure neuroses. Baumbach has frequently been compared to Woody Allen, but never has the accusation fit as snugly as now, with his latest, “While We’re Young” a Allen-esque riff on the challenges of aging and the perfume of youth, captured with all forms of fussy behavior and unspoken resentments. And much like Baumbauch’s output, it’s frustratingly uneven, razor sharp at times, but mostly scattered and unclear, out to comment on a generational divide without much of a game plan to guide the feature. Read the rest at Blu-ray.com