Film Review - The Road Within 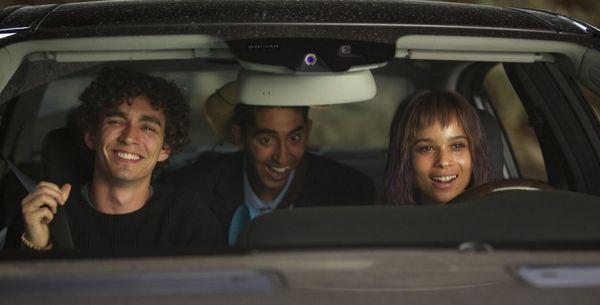 Gren Wells is best known for writing the 2011 picture, “A Little Bit of Heaven.” It was a spectacularly wrongheaded script that attempted to turn a cancer diagnosis into a foundation for a romantic comedy. The Kate Hudson-starrer predictably died at the box office, but its failure hasn’t deterred Wells, who makes her directorial debut with “The Road Within,” another effort that strives to marry Hollywood convention with sobering human realities. Admittedly, “The Road Within” is a tremendous improvement over “A Little Bit of Heaven,” allowing realism a little more breathing room. However, these moments are fleeting in a chaotic feature, which often turns to cliché too quickly. Read the rest at Blu-ray.com