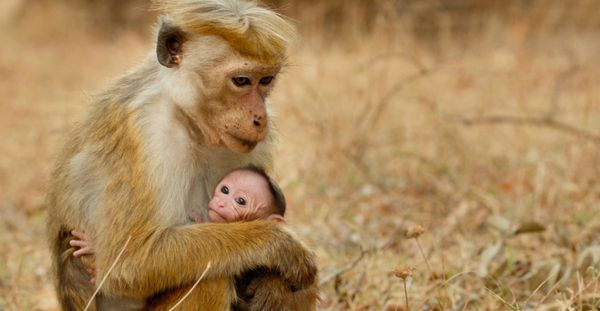 It’s been fascinating to watch the team behind Disneynature adapt to the demands of their audience. With every new release, the original concept of capturing nature as it stands is stripped away, with the features now resembling Disney’s old “True-Life Adventures,” electing to shape a story with footage instead of relying strictly on animal behaviors. “Monkey Kingdom” is their eighth production, arriving a year after “Bears” stomped through theaters, returning to more fleet-footed creatures to study with a smile: the toque macaque. Moving farther away from observation to organize staged scenes of mischief, “Monkey Kingdom” remains a total charmer, only missing a sense of life in motion that’s often the best part of nature documentaries. Read the rest at Blu-ray.com