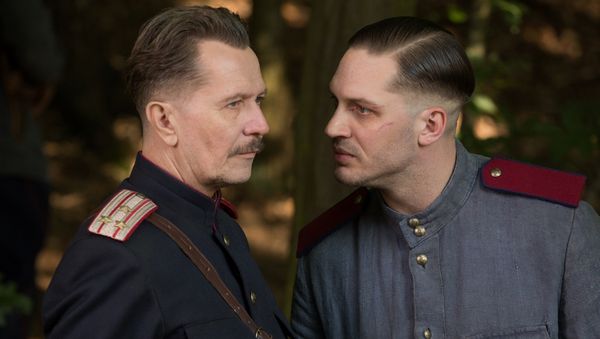 To sit through “Child 44” takes special moviegoing patience. It’s not an especially bad film, but the subject matter concerns a serial killer targeting little boys, murdering them in an especially gruesome manner. The story also takes place in the Soviet Union during the 1950s, creating a sense of gloom and doom with everyday life, finding happiness forbidden and paranoia the national sport. It’s grim work, and taking in the world director Daniel Espinosa is aiming to create requires the ability to withstand the picture’s dedication to punishment. What began as a novel by Tom Rob Smith probably should’ve stayed there, but for those with especially iron-like constitutions, “Child 44” does provide some terrific performances and a full sense of Soviet immersion. Read the rest at Blu-ray.com