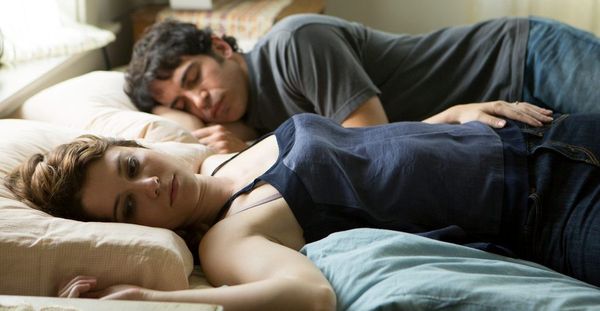 Chris Messina is currently found on the hit television comedy, “The Mindy Project,” but he’s been a working actor for quite some time. Routinely cast in helpless or handsome boyfriend roles, Messina finally takes command of his career with the dramedy, “Alex of Venice.” Making his directorial debut, Messina manages a startlingly human look at maturity and separation, making specific choices to understand behavior at a primal level while still tending bits of comedy and tragedy that remain dramatically familiar. “Alex of Venice” is straightforward and heartfelt, always more interested in personalities than formula, trying to fight off cliché with nuance. Read the rest at Blu-ray.com