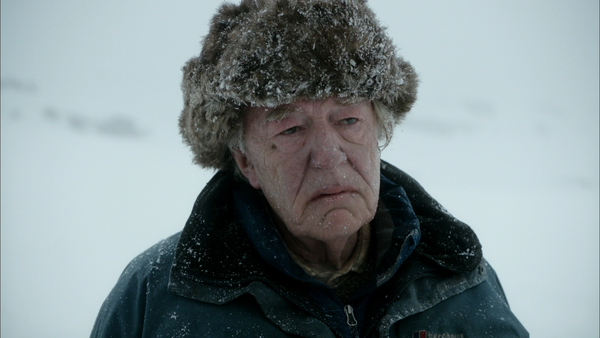 Police procedural television shows are a dime a dozen these days, with murder the daily diet for most channels. Inspiration is limited, with productions content to provide comfort through familiarity, tracking cops and baddies with all the enthusiasm of an actor trapped in a multi-year series deal. "Fortitude" seeks to shake up formula by changing locations, moving away from the big city, rooms filled with computer screens, and coldly lit labs to head to the Arctic. Moving the action to a remote village north of Europe, "Fortitude" selects snow and depression to set the mood, approaching its tale of murder and paranoia from a perspective of human survival and community intimacy. It's a cold world out there, with the program endeavoring to use such bleakness to its advantage as it motors through 12 episodes of sex, violence, and observation. Read the rest at Blu-ray.com