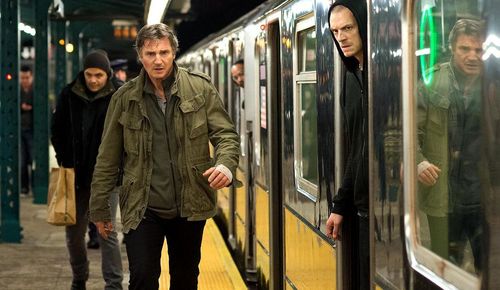 In their third collaboration, “Run All Night” reunites star Liam Neeson and director Jaume Collet-Serra after their work on last year’s “Non-Stop” and 2011’s “Unknown.” Keeping the streak of mediocrity alive, “Run All Night” is yet another disappointing thriller from the duo, which supplies a screenplay (by Brad Ingelsby) bursting with emotion, yet the film itself insists on frivolity, putting slick visuals ahead of gritty characterization. Again playing up the unstoppable nature of big screen Neeson, the feature fails to ignite, with the actor and the movie revealing more of a limp than a full gallop, while Collet-Serra goes cross-eyed trying to keep his action sequences in a straight line. Read the rest at Blu-ray.com