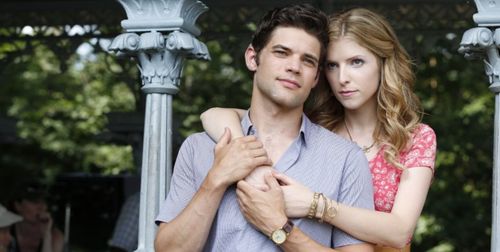 Disliking “The Last Five Years” feels like kicking a puppy. A screen adaptation of Jason Robert Brown’s Off-Broadway musical, written and directed by Richard LaGravenese, the picture is packed with earnest behavior and big-lunged sentiment, out to capture the ups and downs of a specific relationship while keeping the singing constant. It’s impossible to fully fault lead performances from Anna Kendrick and Jeremy Jordan, and LaGravenese obviously has great admiration for Brown’s work. However, spirit is missing from “The Last Five Years,” at least a cinematic one, finding much of the movie working diligently to keep away from becoming just another stage-bound reproduction, only to find itself handcuffed by visual limitation and overly emphatic acting. Read the rest at Blu-ray.com