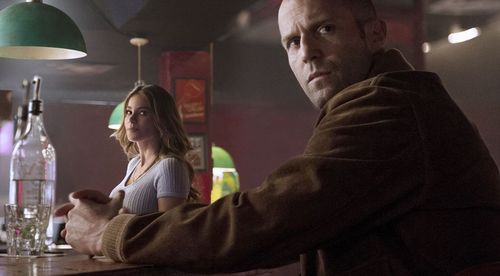 “Wild Card” is based on the 1985 William Goldman novel, which was turned into a 1986 film starring Burt Reynolds. It was a notoriously troubled production, and it seems the curse has lasting power, returning in 2015 to inspire another deflated pass at Goldman’s idiosyncrasies. Transforming themes of self-destruction and delusion into a martial arts actioner starring Jason Statham, “Wild Card” is one confused picture, endeavoring to find pockets of dramatic depth as it organizes a big screen bloodbath, populated with appearances from actors not traditionally associated with movies where the lead character flings credit cards like ninja throwing stars. Read the rest at Blu-ray.com