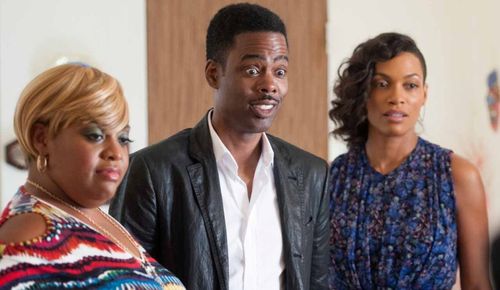 I’m not sure what’s bothering Chris Rock when it comes to the state of his comedy, but his latest, “Top Five,” feels like a purging of ideas and long gestating resentments. It’s his third directorial effort and arguably his best work as a helmer, coming the closest to managing his habitual inability to land a consistent tone. “Top Five” is a mess, but it’s a hilarious mess, portioning out the wacky and the sincere with some degree of approachability, despite how false the feature feels at times. Still, when it’s funny, it works alarmingly well, capturing the coarseness of Rock’s comedy and his ease with other comedians. Read the rest at Blu-ray.com