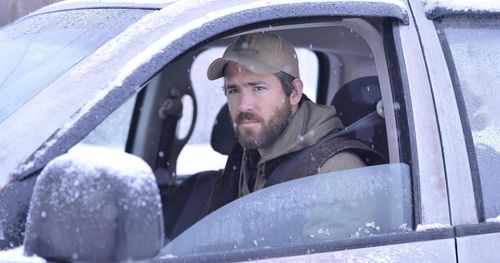 Writer/director Atom Egoyan is often listed as a preeminent Canadian moviemaker, but his actual resume displays a wide range of failures and successes. He’s capable of greatness (“The Sweet Hereafter”), but he’s also masterminded borderline unwatchable work (“Where the Truth Lies”). “The Captive” explores Egoyan’s interest in mainstream suspense, overseeing a lurid abduction mystery with a riveting opening, only to slowly introduce basic cable elements to the story that help to thin out its initial complexity and threat. “The Captive” certainly holds the potential for a compelling study of deteriorating characters, and it works quite well for the first half. Once Egoyan loses interest in an intelligent way out of a harrowing plot, the effort sinks to the level of cheap thrills and easy resolutions. Read the rest at Blu-ray.com