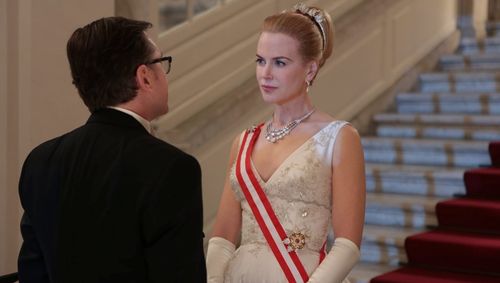 Screenwriter Arash Amel and director Olivier Dahan (“La Vie en Rose”) are looking for a fresh way to dramatize the life and times of Grace Kelly. Not interested in tracking the career of the popular actress, the team elects to slice a wedge out of her most volatile years, attempting to stir up intrigue and domestic discomfort with a look at Kelly’s adjustment period during her early days as the Princess of Monaco. It’s a laudable attempt to find an approach that allows for the unexpected, but “Grace of Monaco” indulges in melodrama, diluting its emotional impact and understanding of its subject to play like the average Lifetime Movie, only with exceptional technical credits. Read the rest at Blu-ray.com