Film Review - Dying of the Light 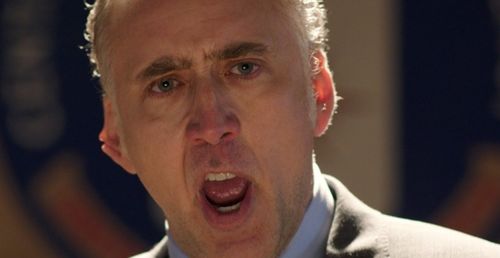 There’s controversy surrounding the release of “Dying by the Light.” Removed from a film he wrote and directed after producers couldn’t find value in his early cut, Paul Schrader has rejected the final production, making claims that substantial work continued on the effort long after his dismissal. View the feature with this protest in mind, and yes, one can see where Schrader’s ideas remain and where the Hollywood B-movie mindset takes over. However, after the wretchedness of Schrader’s last picture, 2013’s “The Canyons,” it surprises me that anyone would want to see what the helmer originally had in mind for this terrorist thriller/meditation on mortality. Read the rest at Blu-ray.com