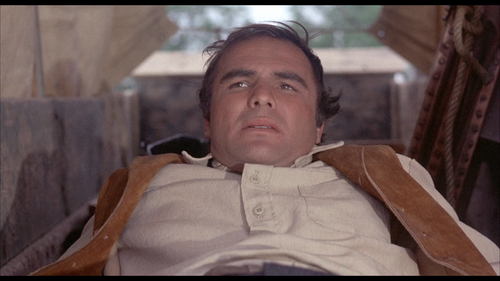 1969's "Sam Whiskey" explores a sillier side to the wild west, with the titular character (played by Burt Reynolds) a man of angles and tricks, but willing to work for others if there's enough money involved. Reynolds and his ease with mischief is a fine match for William Norton's screenplay, embodying a rascal with complete comfort. The feature doesn't quite live up to its potential, but "Sam Whiskey" is undeniably amusing, especially when it sets aside its intentions to be an askew heist movie and enjoys the chemistry shared among its stars, including Angie Dickinson, Ossie Davis, and Clint Walker. Read the rest at Blu-ray.com