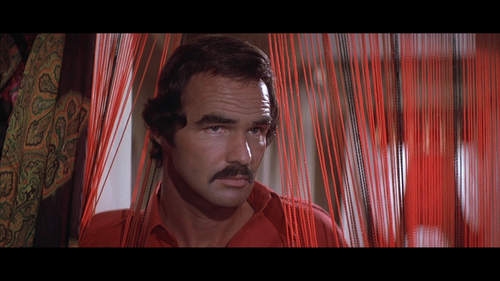 A sequel to 1973's "White Lightning," 1976's "Gator" arrives with full confidence that the audience is ready to accept the franchise's brand of violence and southern-tinged comedy. However, "White Lightning" was raw and hungry to please viewers, presenting a nimble version of Reynolds, still in the infancy of his massive fame. "Gator" arrives in the midst of the actor's heyday, and while it isn't a lazy performance, the Reynolds (who also directs) featured here is a bit too comfortable, failing to reignite the flame of machismo that served the character so well before. Aggressive in fits, but in desperate need of a tighter edit, "Gator" fails to build on the achievements of its predecessor. Read the rest at Blu-ray.com