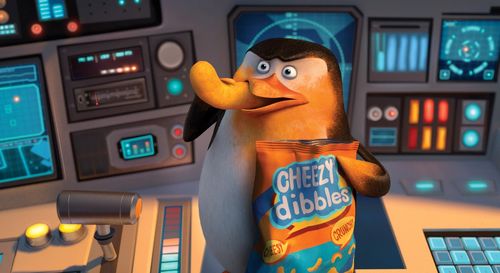 Skipper, Rico, Kowalski, and Private were always the highlights of the “Madagascar” films. Their blend of spy satire and slapstick was good for a laugh in movies that needed the help, creating memorable asides away from the main characters, stealing scenes whenever they slipped into frame. “Penguins of Madagascar” is their first solo feature (after headlining a successful television series), posting the question: can this simple joke be stretched from a few minutes to an entire picture? The answer is yes. Restoring some old-fashioned silliness into animated filmmaking, “Penguins of Madagascar” is a frequently hilarious and exciting effort that hands these tiny action heroes a big screen adventure worthy of their wonderful idiosyncrasy. Read the rest at Blu-ray.com