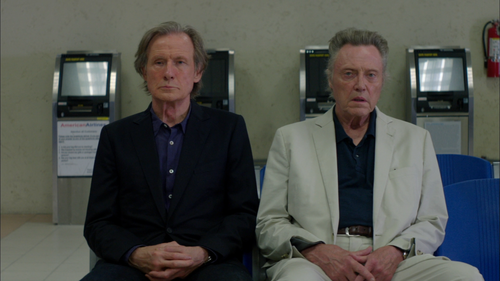 It's been three years since writer/director David Hare introduced Johnny Worricker in "Page Eight," exploring the nervous existence of a habitually composed MI-5 officer caught up in a corruption scheme involving the Prime Minister (Ralph Fiennes, returning for a split-second cameo). When we last left the character, he was taking off on a plane to parts unknown, but it turned out he was headed for the sun and sand, with "Turks & Caicos" picking up the chase in paradise. Of course, any relaxation is fleeting, with Worricker returning to the defense when the troubles his left behind manage to find their way back to his doorstep. Read the rest at Blu-ray.com