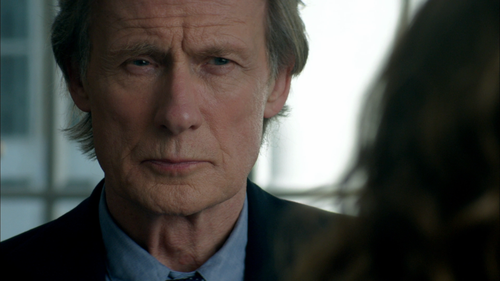 Instead of becoming the final chapter in the Johnny Worricker Trilogy, "Salting the Battlefield" provides more of a pause on the ongoing tale of MI-5's most conflicted spy (Bill Nighy) and his ongoing war of rumor and discretion with the Prime Minister (Ralph Fiennes). Writer/director David Hare attempts to complete a storyline that originated in 2011's "Page Eight," but breaking up is apparently hard to do, with "Salting the Battlefield" terrific with dramatic encounters, but less successful with closure, leaving the door wide open for Worricker to return and tend to his scattered life once again. Read the rest at Blu-ray.com