Blu-ray Review - Man of the West 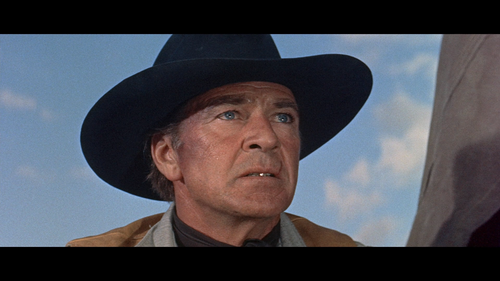 In one of his final films, screen icon Gary Cooper slipped into a dark space with 1958's "Man of the West." Although early scenes suggest a routine rise-of-the-hero story to come, the picture is actually quite cynical and forbidding. Director Anthony Mann doesn't pull many punches with this adaptation of a Will C. Brown novel, depending on his aging leading man to articulate the stomach churn of unease as Cooper's character, reformed outlaw Link Jones, returns to the source of evil that initially sent him down the wrong trail in life, facing malevolent Uncle Dock (Lee J. Cobb) and his band of criminals, who want to keep the one that got away in place as they plan out a new bank robbery. Read the rest at Blu-ray.com