Film Review - Before I Go to Sleep 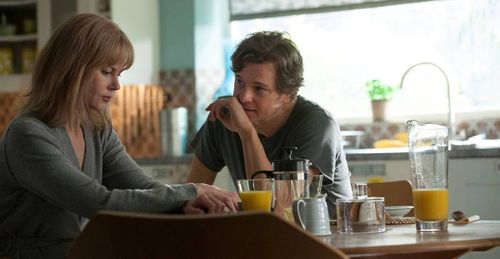 Apparently, 2014 is the year Nicole Kidman and Colin Firth can’t quit each other. Last spring, the pair co-starred in “The Railway Man,” a stark POW drama that demanded the most out of Firth, while Kidman played support. In “Before I Go to Sleep,” the roles are reversed, with Kidman taking on the majority of screentime, put through the emotional wringer while Firth stands back and waits for his moment. Considering their combined talent and commitment to the cause, it’s a shame “Before I Go to Sleep” is such a snooze, barely putting in the effort to be a proper nail-biter before it reveals that it was never about suspense anyway. It somehow bores and disappoints in the same instant. Read the rest at Blu-ray.com