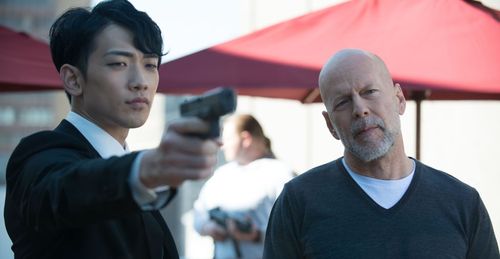 Paycheck roles for Hollywood stars is nothing new, but director Brian A. Miller appears to be building an empire with his access to once mighty marquee players. “The Prince” is the latest in a long line of forgettable actioners, with big bucks enticing John Cusack and Bruce Willis to drop by for a few scenes while Jason Patric does his best to carry the effort, which is little more than a flimsy “Taken” knockoff. Aggressive but hopelessly thin, “The Prince” hopes to dazzle viewers with famous faces, which act as a rodeo clown while the rest of the picture trots out snoozy underworld and revenge clichés in a most uninspired script. Read the rest at Blu-ray.com