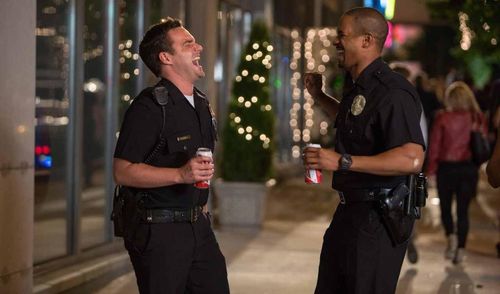 Perhaps the golden era of the buddy comedy is long gone now. “Let’s Be Cops” is a halfhearted take on an age-old genre, trying to launch stars Jake Johnson and Damon Wayans Jr. as a big screen team capable of being plugged into any sort of adventure, coasting on their alleged chemistry and individual charms. “Let’s Be Cops” doesn’t feature an entirely unappealing premise, but co-writer/director Luke Greenfield doesn’t do anything to revive the DOA production, which is devoid of laughs, timing, and thespian invention. It’s just. awful. for most of its run time, content to squirm and squeal instead of explode with absurdities, eventually taking the whole thing seriously in a third act showdown that’s as misguided as the rest of this winded film. Read the rest at Blu-ray.com