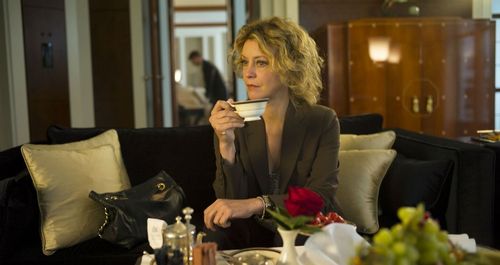 “A Five Star Life” is an Italian production that has a few things going for it. For starters, it features a relatively original occupation to follow, with the main character a service inspector sent around the world to test hotels on their five-star status. That type of fastidiousness and globe-trotting life deserves its own film, but “A Five Star Life” would rather fixate on the human details, generating a mild dramedy that spotlights just enough honest emotions to help secure an otherwise featherweight movie. Well-acted and shot, the picture isn’t likely to knock anyone’s socks off, but on a scale of measured, intimate storytelling, it manages to articulate a sense of regret critical to the overall effort. Read the rest at Blu-ray.com