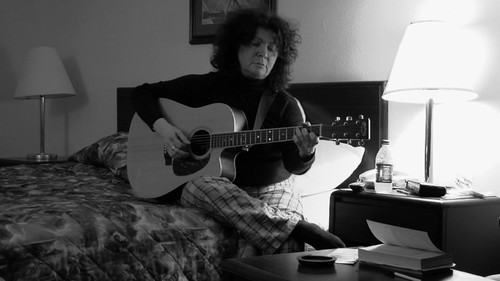 Angola Prison, often called the "Alcatraz of the South," has a history of violent inmates and chaotic rule. It's not a place few intentionally decide to visit, but musician Rita Chiarelli has a special mission in mind. Armed with a wealth of musical interests and desire to fill a place of darkness with some sense of hope, Chiarelli decided to stage a concert, teaming up with three prison bands (The Jazzmen, Little Country, and Pure Heart Messenger) to share the blues and a little country with a captive audience. Read the rest at Blu-ray.com