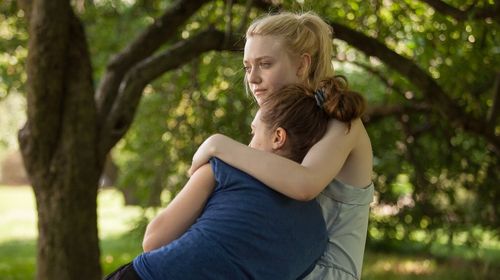 Although it’s gifted a rich summery atmosphere and the potential for honest emotions, “Very Good Girls” can’t quite shake its position as a lukewarm effort, often resembling forgettable young adult fiction. There are troubles writer/director Naomi Foner (making her helming debut) has trouble navigating, and the longer she lingers on awkward interactions emphasized by poor editing and mismanaged characterizations, she loses whatever power the picture retains with its perspective, following a confused young woman on the precipice of adulthood as she endures seismic personal problems at a most vulnerable time. What could be illuminating and heartbreaking is left merely serviceable, as Foner gradually abandons control of her own work. Read the rest at Blu-ray.com