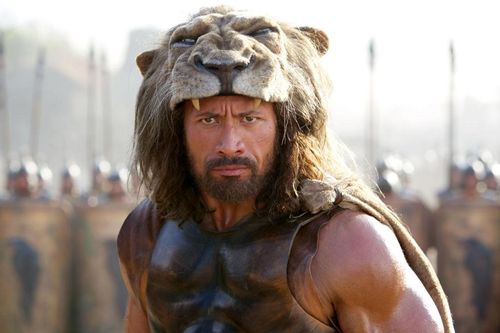 In the race of competing productions, Brett Ratner’s “Hercules” clearly bests Renny Harlin’s January misfire, “The Legend of Hercules.” However, in a way, the audience actually loses twice when it comes to the big screen exploits of the famed demigod, with both pictures so obsessed with mammoth production scale, they forgot how to be fun. With Dwayne Johnson in the title role and Ratner trying to remind viewers that he’s the king of action and comedy, it doesn’t make sense that “Hercules” is as leaden as it is. It’s a bloated, tonally wonky effort that hits all the summer popcorn entertainment highlights but, in the end, it feels like empty calories, lacking the spirit of power and heroism that’s defined this character throughout history. Read the rest at Blu-ray.com