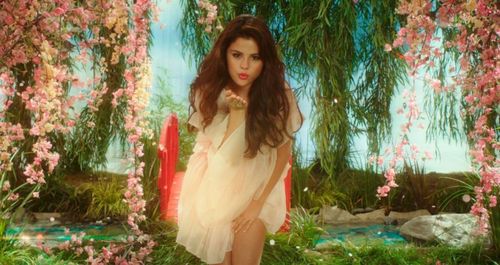 Comedy is subjective, perhaps the one genre that divides audiences the most. However, it’s important to spot when a production is actually trying to secure a healthy sense of humor and when filmmakers are simply flinging anything at the screen with hopes something sticks. “Behaving Badly” doesn’t try at all. It’s vulgar and lazy, and most importantly, there’s not a single titter to be had. Co-writer/director Tim Garrick imagines himself the conductor on a symphony of the outrageous with this feature, but its ugliness shouldn’t be underestimated simply because the movie is looking to provide a good time. “Behaving Badly” is one of the worst pictures of 2014, a tribute to “Risky Business” made by people who only read the synopsis on the back of the DVD box. Read the rest at Blu-ray.com