Film Review - And So It Goes 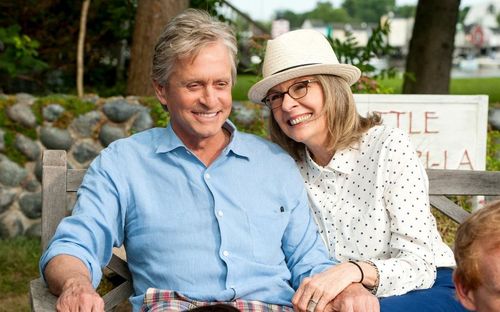 While watching “And So It Goes,” I experienced a strong feeling of déjà vu. So much of the curmudgeonly character played by Michael Douglas felt like a watered down riff on the role Jack Nicholson portrayed in “As Good as It Gets,” which earned him an Oscar. Sure enough, both films are scripted by Mark Andrus, who’s attempting to reheat the golden formula for director Rob Reiner, who’s never met an act of cinematic repetition he didn’t suck the marrow out of. “And So It Goes” is practically a remake of “As Good as It Gets” with a few key changes in supporting personalities, and while James L. Brooks is skilled at creating human moments out of cliché, Reiner can only manage a tedious obviousness that strips the life out of most scenes. Read the rest at Blu-ray.com