Film Review - A Most Wanted Man 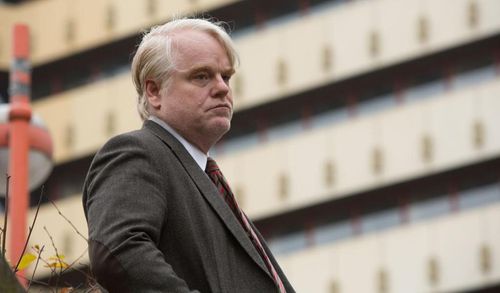 In many ways, Anton Corbijn’s “A Most Wanted Man” feels like a reaction to his last picture, 2010’s “The American.” The George Clooney effort was esoteric and distanced, refusing to indulge audience expectations for a thriller, creating a considerable divide between those who appreciated its artistry and those who found the film cold to the touch. “A Most Wanted Man” is a more traditional spy story, utilizing the rattled remains of a post-9/11 world to set the scene for a story that concerns the limits of trust and the demands of manipulation, isolating the frigidity of duty, taking its inspiration from a 2008 John le Carre novel. Although it remains deliberate in pace, “A Most Wanted Man” is more approachable and engrossing, failing to tarnish the helmer’s considerable reputation. Read the rest at Blu-ray.com