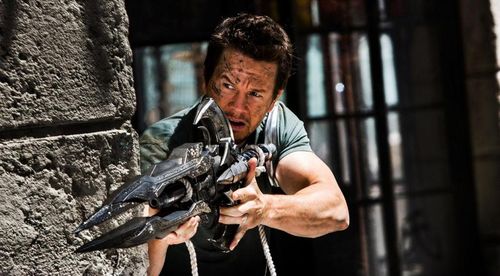 Well, at least we don’t have to deal with Shia LeBeouf anymore, right? “Transformers: Age of Extinction” is an attempt to reboot the series, introducing new characters and goals to refresh what was completely exhausted at the end of 2011’s “Transformers: Dark of the Moon.” Reboot probably isn’t the right term for this sequel, the fourth in the series. Readjustment is a more accurate description, as little has changed when it comes to the velocity of the performances and the ear-bleed, eye-melt interests of the action. It’s typical slam-bang-upskirt work from director Michael Bay, who activates his autopilot and pretends that “Age of Extinction” is breaking new ground in the franchise just because it finds a way to introduce the Dinobots. Much like the other installments, if you leave the theater without a headache, you’ve disappointed the producers. Read the rest at Blu-ray.com